The coat of hipness – A Roma l’installazione di Jérôme Chazeix

1 settimana ago 3 min read
By using our website, you agree to the use of our cookies.
Got it! 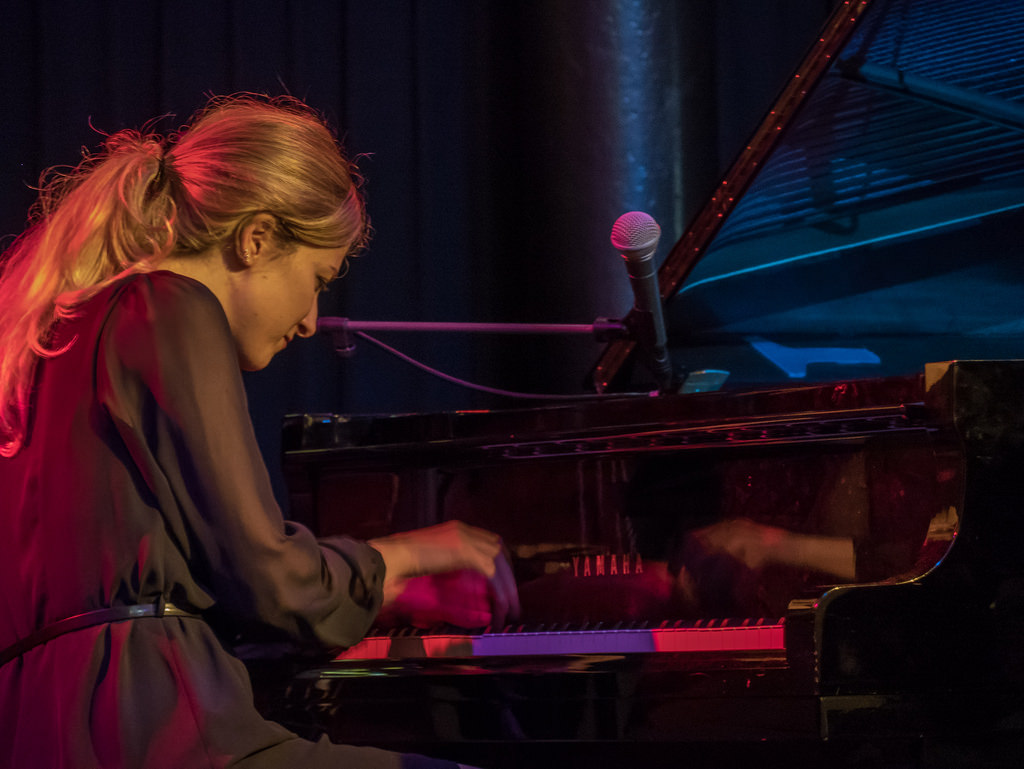 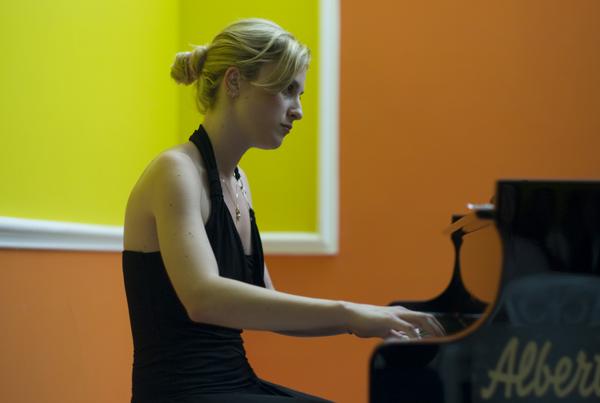 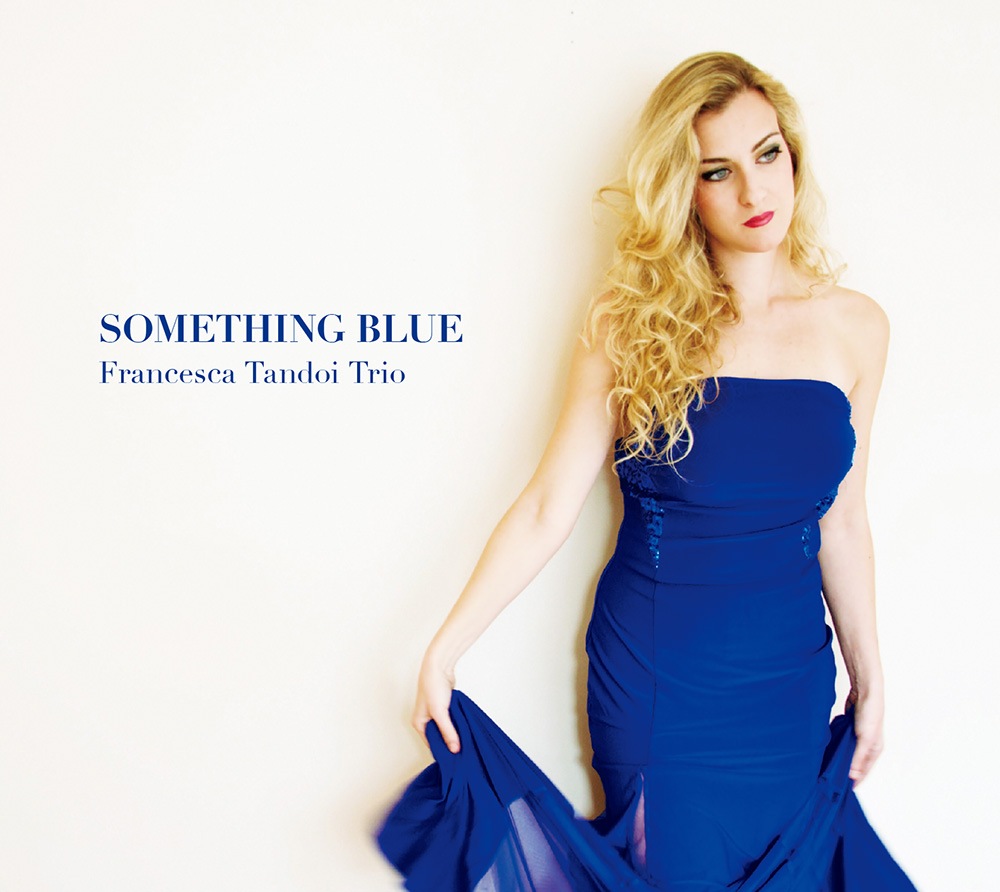 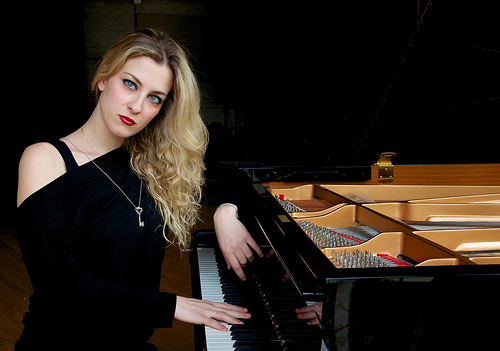 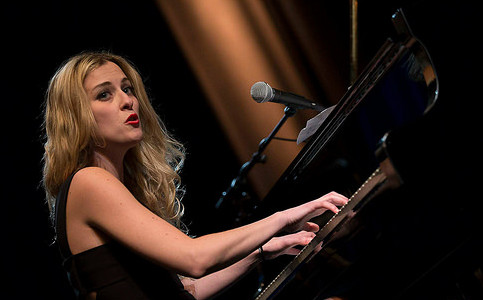 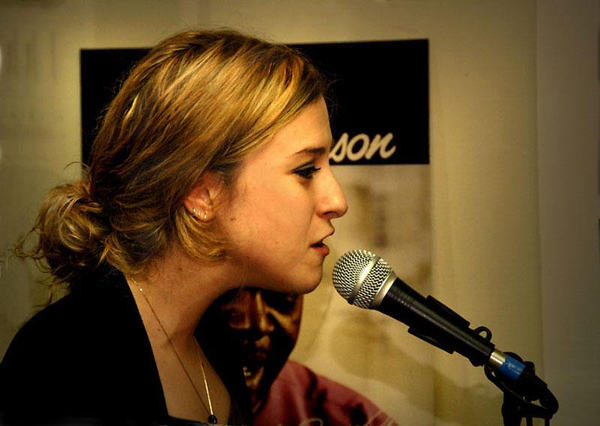 Francesca Tandoi, after travelling around the world to play her music, is now working on her third studio album.

How was your passion for music born?

Music has been part of my memories since I was a child. My parents would tune the radio to stations that almost exclusively broadcast jazz, swing and soul music to make me fall asleep. Only by listening to this kind of music I was able to sleep. This is how I began to love music.

What was your experience of recording two of your albums in a studio like?

Everything was a bit new to me. But it was also beautiful and exciting. The atmosphere was incredible. I think there’s nothing better for someone who wants to make a living from music. You can feel everything tangibly, officially. Moreover, the sale of the two albums was good, both in Europe and in the East. I am very proud.

Who is your absolute favorite idol?

I’m a big fan of Oscar Peterson’s, and of Ray Brown’s… not to mention Jeff Hamilton. I believe that one should have a positive idol to inspire him or her to grow up well. You always have to aim for the best and study every day to improve on your instrument. I play the piano in my albums, but I do not think of myself as a singer at all. I’ve always felt to be a musician.

Why did you decided to move to the Netherlands to study and go on with your career?

There are more opportunities in Holland, especially when it comes to jazz. In Italy it isn’t so; there is less interest in music culture and there are less people who really appreciate this kind of music, not to mention that it is really hard for musicians to live in Italy. When you’re abroad, it’s easier in a way. It almost seems absurd to earn your living as a musician in Italy.

How was the tour that has just ended?

It was very educational and moving. To take part in a festival like “North Sea Jazz Festival” was really important to my trio and me. We really did play everywhere: from Switzerland to Germany, going through Belgium, Italy, France and even Greece. But I must admit that playing on some stages in India, Indonesia, Singapore and Malaysia was unique and unforgettable. I didn’t think people could be able to appreciate our music so: everyone was really excited, almost mad. People do not stop you on the street to ask for your autograph and they don’t sing your songs with you in front of the stage every day. In the future I would like to perform at Blue Note in New York, the temple of jazz music.

Which is the album you feel to be the most emotionally attached to?

“For Elvira”, undoubtedly. After all, it was my first album. Besides, I’m very attached to his album for personal reasons; it was recorded during a particular period of my life and I am really fond of one of the tracks it contains. “Something Blue” is probably a more mature and difficult album, less immediate. Actually, I love both of them, but for different reasons.

The Walkman aims at finding and putting young talents and artists, who believe in their own ideas, in the spotlight. What would you advise to those who, like you did, decided to devote their lives to creativity?

Never stop believing in yourself. Apart from that, probably the greatest piece of advice I can give to them is to play all the time. There is always a way to learn and grow. The aim of improving must be your every-day – or almost every – goal.

Should she be around, just go and take a look. 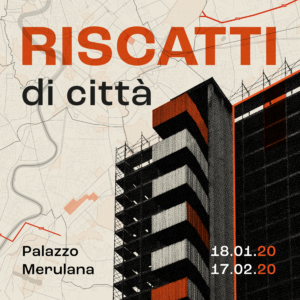